The NCC unit of this college is more than 15 years old .The college NCC Girls unit  houses two companies of 100 and 160 cadets each attached to Army Wing. The NCC training inculcates discipline, leadership, punctuality and obedience as cardinal virtue in its cadets.The company is headed by an Associate NCC officer. This is an institute which sends maximum number girl cadets for EBSB (Ek Bharath Shresht Bharath)camps,Army Attachment camp, MH (Military Hospital) attachment camps,Thal Sainic Camps,Republic day camps,SNIC camps,Advanced leadership camps,Basic leadership camps,Inter Group Competitions,Shooting Camps and Local Independence day Camps.In order to encourage students to join NCC all requirements are fulfilled by the college and sometimes special facilities are provided by the college.

Apart from all these camps every cadet has to attend Anual and Combined Anual training camps every year of their tenure as a part of their NCC activities.

As a social responsibility our cadets has become part rotary club of Warangal and formed a group of Rotarians and performing various social service  activities under the leadership of Lt.Dr.P.Kavitha Associate NCC Officer. 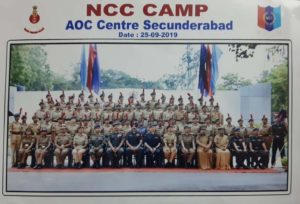 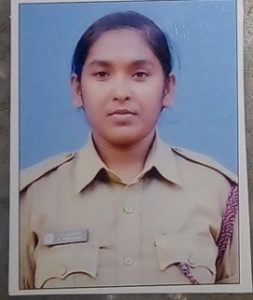 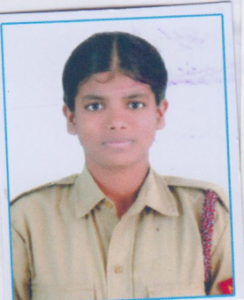 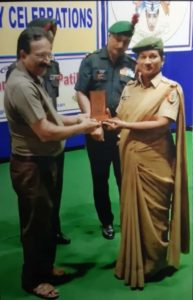 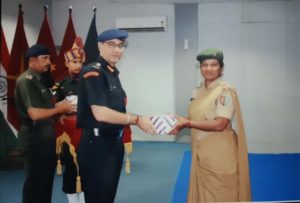 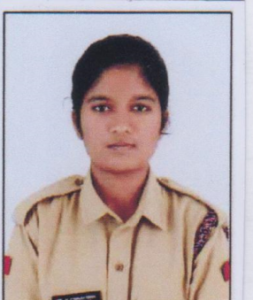 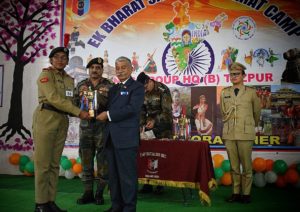 The NCC is the largest uniformed youth organization. Its motto is ‘Unity and Discipline’ and contributes a lot in developing the character of the youths in multi-dimensional areas. It develops leadership traits feeling of comradeship and high sense of nationalism. It also inspires the blossoming youths to undertake a prestigious character in armed forces and to participate in the social welfare programs. NCC recruits cadets from high schools, colleges and Universities all over India. The cadets are given basic military training in small arms and parades.

Chaitanya (Deemed to be University) NCC devotedly trains the Cadets to imbibe and be a responsible citizen of the country. The University has Two NCC Army Wings Companies both for male and female students (Boys, 10 (T) Battalion & Girls, 08 (T) Battalion), which is a part of Warangal Group Head Quarters of Andhra Pradesh & Telangana Directorate.

The College has been having N.C.C. activities ever since its earliest days. In the cosign years of 1999’s N.C.C. activities were started with high promises of cultivating the healthy things among the young students. The Army wing Senior Division company for Boys was established in the college on 06-09-1999 with the number of TSI 3205 Company, under 10 (Telangana) Battalion NCC, Warangal, which is a part of Warangal Group Head Quarters.  The company has started functioned with intake of 137 cadets under the in Associate NCC Officer ship of 2/Lieutenant Dr. P. V. Ramana Rao, Lecturer in Physics. He was selected for direct commission in NCC as a ‘C’ Certificate holder and was commissioned as 2/Lieutenant on 4th November 1999. The strength of the company has been raised from 137 to 160 cadets in the academic year 2002-03. In the same year on 04th November, 2002 2/Lieutenant Dr. P. V. Ramana Rao has been promoted to rank of Lieutenant. Subsequently the strength of the cadets further raised from 160 to 200 in the academic year 2003-04. The cadets were benefited a lot by the Good number of NCC camps and programs during this period and well placed in Police departments as Constables and Sub Inspectors by the support of NCC ‘C’ Certificates. Due to the cadet strength adjustments in other colleges, again our college cadet strength was reduced from 200 to 100 in the year 2008.

The cadets have been gaining the benefits from effective NCC Institutional Training Programs, Guest Lectures, and several National Level Camps for the last couple of years. As a result of the ANO efforts, there is a tremendous growth has been registered in the B & C examination results and today the college has achieved the Potential College Status among the other colleges. Lt. Dr. G. Vijay has been molding the cadets as self disciplined and responsible citizens of this country. Because of his hard work and smart work and on the recommendation of Group Commander, Warangal, he has been awarded with “State Best Associate NCC Officer Award” (DDG Commendation Card, 2015) on 23rd November 2015, which is a pride thing to the college and  10 (T) Bn. Warangal as well. 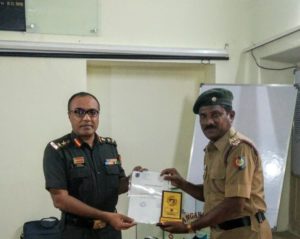 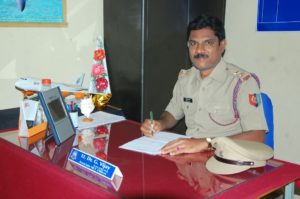 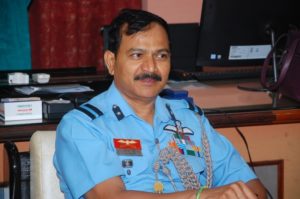 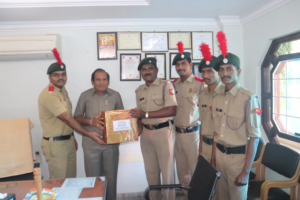 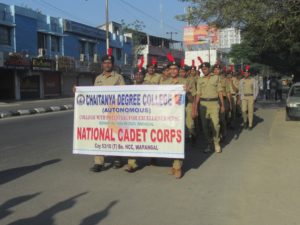 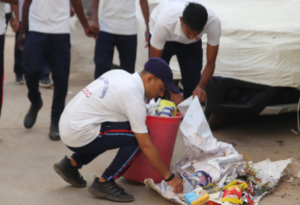 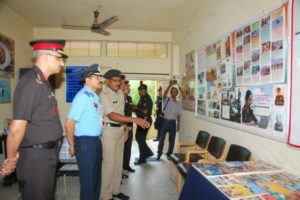 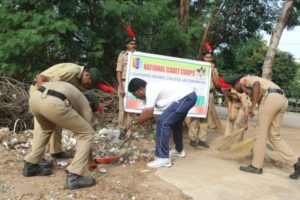 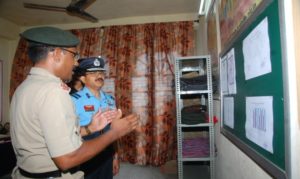 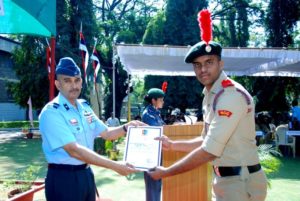 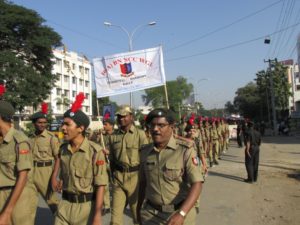 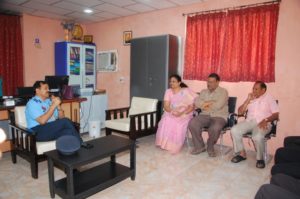 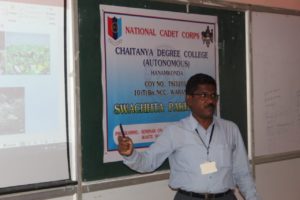 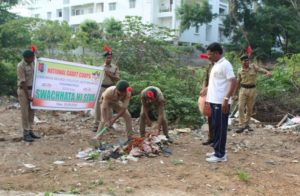 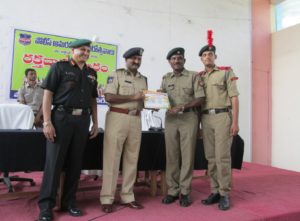 Admissions are in Progress